A Great athletic achievement to say the least. Ausilia is the first female Italian to finish the Iditarod Trail Invitational and she did it on a Crisp singlespeed snow bike. Sebastiano Favaro, her boyfriend and companion for the adventure, participated for the second time in this event, also on a Crisp singlespeed snowy. Both came in with Ausilia’s record-setting time of 5 days 5 hours 50 minutes. Simply amazing! You can catch the race summary at the Iditarod blog and get some final analysis of the race and participants. Both Ausilia and Sebastiano will be updating their blogs, so have a look for reliving the experience first-hand.

Another place to get some great footage, photos and insight is from the blogsite of Iditarod veteran and multiple race champion Mike Curiak. He’s not only a benchmark for the race, he’s also a creative filmmaker and avid photographer that really captures the feeling of riding for days in the middle of the Alaskan wilderness. I love his videos of his unsupported rides along the Iditarod Trail and his charismatic expression really captures the solitude of the race. You can check them out here: 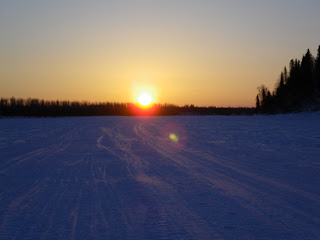 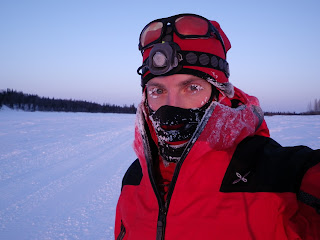 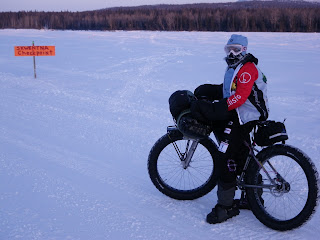 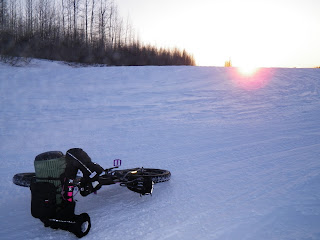 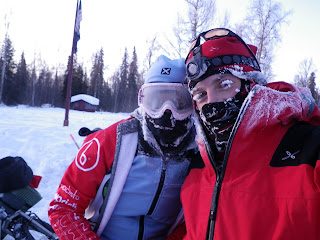 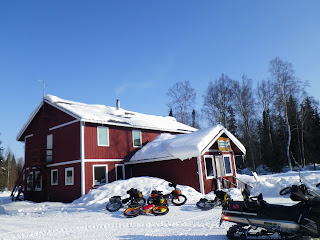 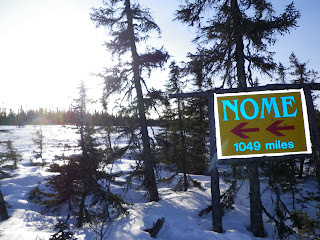 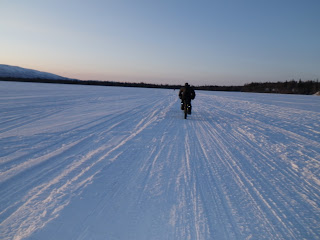 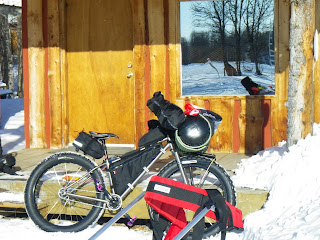 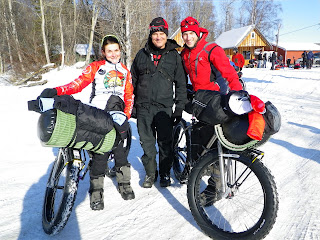 crisptitanium 2 weeks agodigging out a #T47 BB shell after welding.. making it round on the inside. . scavando un movimento T47 dopo saldatu… https://t.co/75Lkr4qTyg
Crisp Titanium 2020
Like most websites, we uses cookies to allow us to remember you and show you more of what you'll like. To accept cookies continue browsing as normal, or view our cookie policy to find out more.OkCookie policy